4 WAYS TO RETRAIN YOUR BRAIN TO HANDLE INFORMATION OVERLOAD

4 WAYS TO RETRAIN YOUR BRAIN TO HANDLE INFORMATION OVERLOAD

We live in an age of information overload. While many of us find ourselves inundated with vast amounts of data daily, our fast-paced society also requires us to make more rapid decisions.

Psychologist and behavioral neuroscientist Daniel Levitin, author of the upcoming book The Organized Mind: Thinking Straight in the Age of Information Overload, says information overload creates daily challenges for our brains, causing us to feel mentally exhausted before the day’s end.

“Our brains are equipped to deal with the world the way it was many thousands of years ago when we were hunter-gatherers,” says Levitin. “Back then the amount of information that was coming at us was much less and it came at us much more slowly.”

The pace at which we’re exposed to information today is overwhelming to our brains, which haven’t adapted fast enough to easily separate relevant data from the irrelevant at the speed we’re asking it to. As a result, our brains become easily fatigued, and we become more forgetful. By using principles of neuroscience, Levitin says we can regain control over our brains by organizing information in a way that optimizes our brain’s capacity.

Rather than carrying around in your head a to-do list of 20 or 30 items, put them on paper. Getting information out of your head and into the external world helps you to see it objectively so you can make decisions about what you will tackle, and in which order.

When information is only stored in your head, the brain has a hard time focusing on everything, and uses up too much of its energy trying to recall what’s on your list. Writing down your list manually also helps to encode the information into your brain through the use of muscle memory.

2. MAKE BIG DECISIONS IN THE MORNING

“Each time you make a decision, it uses some neuro-resources,” says Levitin. The problem is these neuro-resources are used up whether you’re making an insignificant decision such as which pen to use out of a drawer of pens, or something important such as whether to sign a multimillion-dollar deal.

“If you spend your day making a bunch of little decisions and it comes time to make a big important one, you’re neurologically depleted,” says Levitin, who calls this phenomenon decision fatigue. Scheduling your important decision-making tasks at the beginning of the day maximizes your brain’s resources, and can help you make better decisions.

Levitin cites an example of forgetting to take your umbrella. “You hear the weather report that it’s going to rain tomorrow so you make a mental note to take your umbrella, but when you wake up in the morning, there’s a 100 other things on your mind,” he says. Hanging the umbrella on the doorknob when you hear the weather report reduces the clutter in your brain the next morning–and you’re less likely to get wet.

4. MULTITASKING IS A MYTH

How many times in a day do you find yourself checking email while talking to a client on the phone, or answering text messages while in a meeting? You may tell yourself you’re multitasking, but Levitin says multitasking is a misnomer.

“What we’re actually doing is rapidly shifting our attention from one thing to another,” he says. This fast-paced attention seesaw depletes the brain’s glucose supply. Glucose is the fuel that the brain’s neurons need to communicate with one another.

Using up the brain’s glucose supply by task switching means the brain will reach a level of fatigue much sooner in the day than if we concentrate on one item at a time with sustained attention. If that doesn’t convince you, Levitin says rapidly switching tasks also lowers your IQ by 10 points. 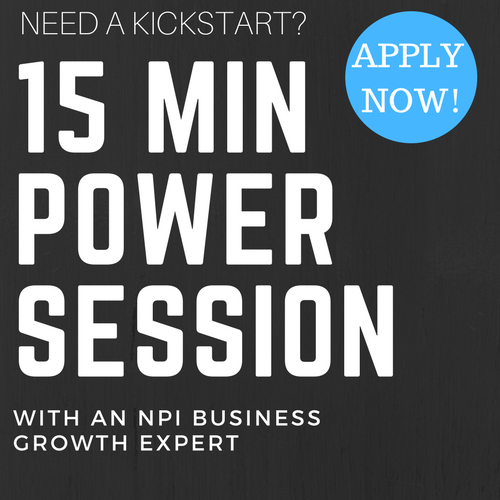